Mrs. Hebert graduated from Thibodaux High in 1998.  She earned her Bachelor’s degree in Mathematics Education from Nicholls State University, as well as a Master’s degree in Educational Leadership in 2011.  Mrs. Hebert taught at West Thibodaux Middle School for one semester, then transitioned with the 9th graders to Thibodaux High.  In the 10 years that Mrs. Hebert has been at THS, she has been the sponsor of the Key Club and Homecoming before becoming an Assistant Principal in 2012.  Mrs. Hebert says, “I love being at my alma mater and I feel blessed for the journey I have been on so far as an educational leader at THS.” 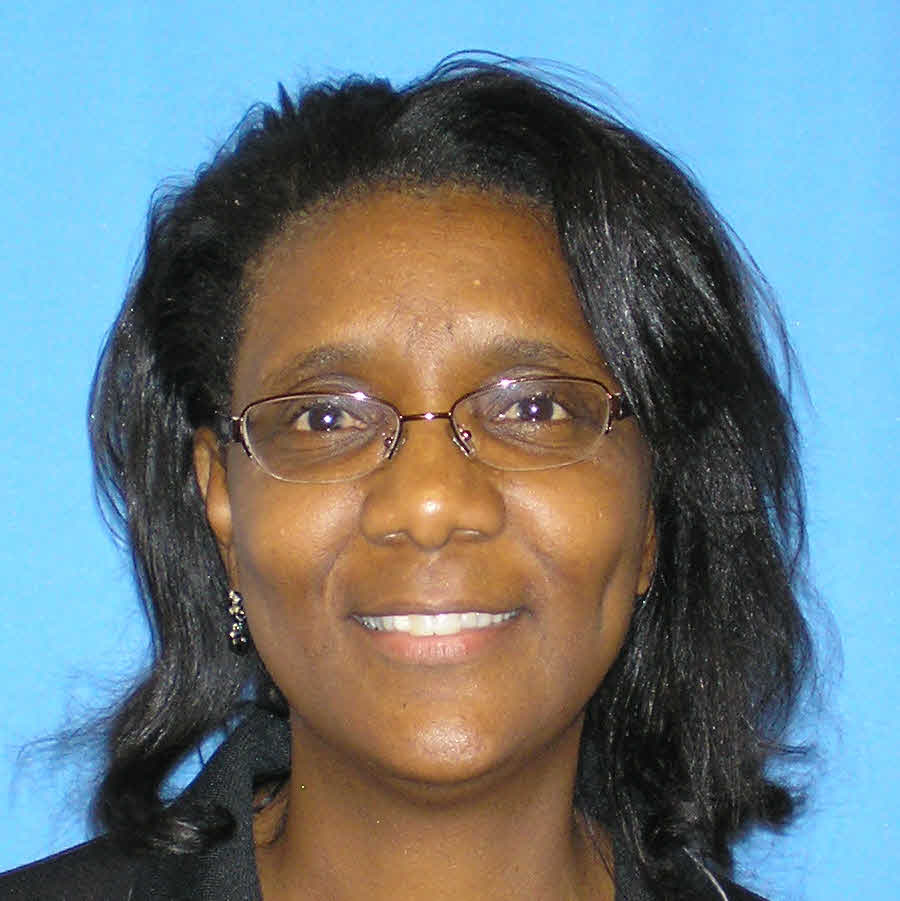 Mrs. Jones is a proud graduate of Thibodaux High School’s class of 1978. She worked in the banking industry for over 18 years before returning to college to pursue a degree. She graduated from Nicholls State University in 2000 with a Bachelor’s Degree in General Studies. In 2005 she received a Master’s Degree in education from Nicholls State University and a plus 30 endorsement in 2006. Mrs. Jones is certified as a Special Education Teacher, Reading Specialist, Child Search Coordinator, Supervisor of Instruction, Supervisor of Student Teaching and Provisional Principal. She has also worked as an Administrative Assistant at West Thibodaux Middle School and as a Special Education Program Effectiveness  Liaison. Mrs. Jones was appointed Administrative Assistant at Thibodaux High before moving to Assistant Principal at the school in August of 2011.

Mr. Trahan graduated from Vandebilt Catholic High School in 1996.  He earned a Bachelor of Science degree in Business Administration with a concentration in Management from Xavier University of Louisiana in 2000.  He also earned a Master of Arts in Teaching from Xavier in 2006.  His certifications include Educational Leadership, Reading Specialist, Child Search Coordinator, Computer Literacy, Business Education Subjects, and Mild/Moderate Special Education.  Mr. Trahan began his teaching career at Assumption High School in Napoleonville where he taught for 3 years.  He taught at Ellender Memorial High School in Houma for one semester.  From there, he moved to North P.A.S.S. where he taught for 9 1/2 years and then served as the North P.A.S.S. Site Leader for 2 years.  He was appointed Administrative Assistant at Thibodaux High School in 2017.